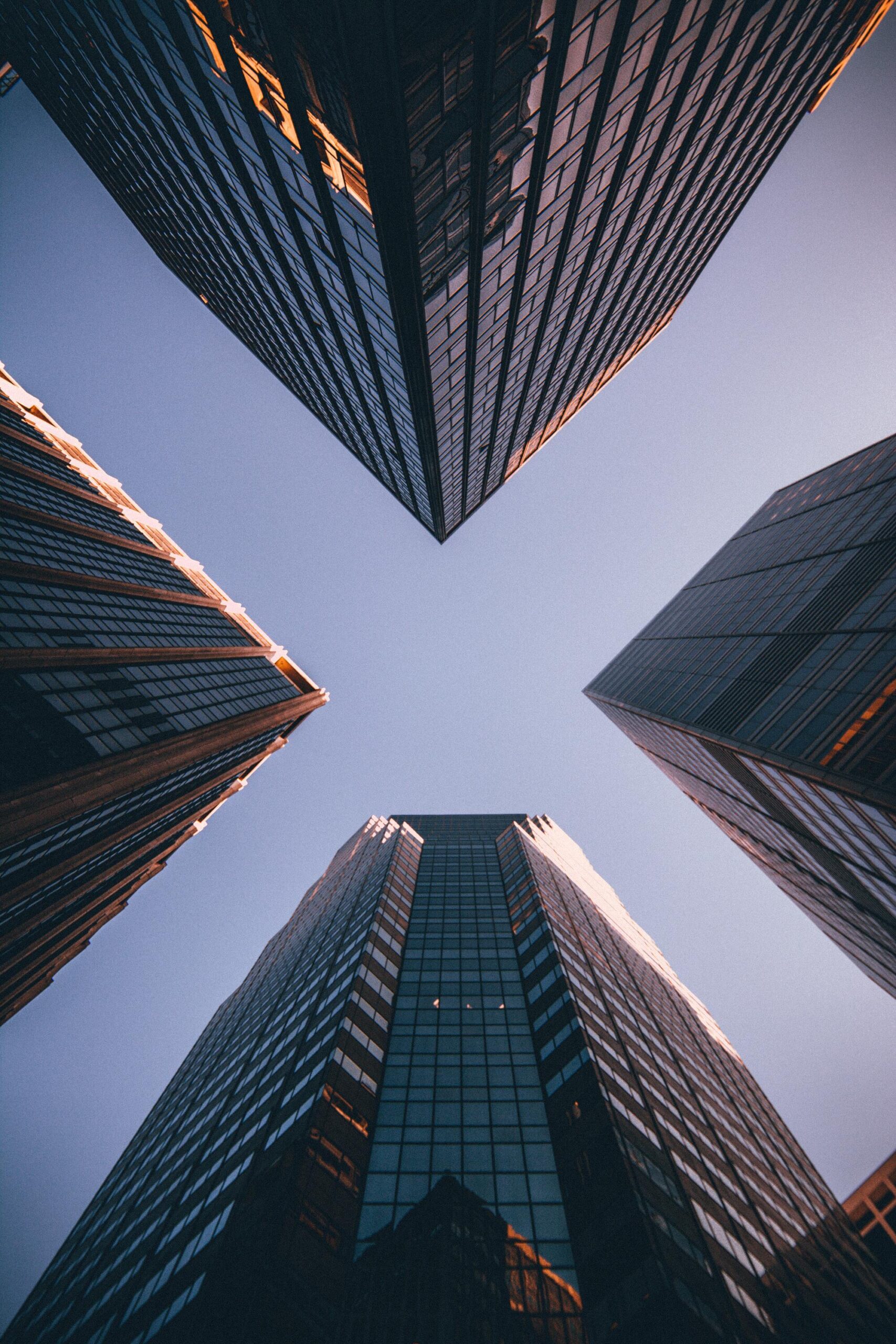 People often seek the most attractive location to establish their life. This often goes naturally and is influenced by the location of their studies and at a later stage their career. Sometimes opportunities are found across borders, but most people stay in their home countries. Those who are willing to physically relocate to another country become residents with local rights and responsibilities. People who are unwilling to leave home and hearth may in today’s global and borderless society establish their business abroad while residing in their home country. One of the interesting jurisdictions for international business incorporation is Belize. The Caribbean country has established itself over the years as a cost-efficient financial center for the incorporation of International Business Companies managed and operated by non-residents.

Following the principles of asset and wealth diversification, beneficiaries of Belize IBC’s often operate different bank accounts in different jurisdictions. Such optimization and risk management allows for swift access to liquidity, while maintaining account balances that often stay below the maximum level of local deposit protection. That such protection is often needed is clarified by recent bank failures and lengthy winding up procedures of (offshore) banks in Cyprus, Latvia, Luxembourg and Malta, and is even furthered by the uncertainty that surrounds the temporary closure of Lucayas Bank in the Bahamas, where depositor protection exclusively applies to bank accounts held in local currency, the Bahamian dollar.

Beneficial owners of Belize offshore companies or IBC’s often mistakenly expect that the company law in Belize that applies to their company has legal standing in other jurisdictions as well. Financial institutions operate efficiently in a global setting. Yet there is a lack of a uniform and comprehensive international regulatory system applicable to all countries that participate in this ecosystem. As such, different parts of the value system have different rules, and sovereign states make their own laws. The result is a mixture of regulatory control functions that may differ per jurisdiction and customers who must obey to sometimes even conflicting rules they never heard of before. Global banking these days involves extreme administrative processes and compliance with international standards.

The financial system must be protected against severe shocks that disrupt the economy and from abuse by illegal activities. To ensure the proper functioning of the financial system, banks act as a gatekeeper to control their customers and the in- and outflow of payments over their accounts. Customer due diligence and know your client procedures are common and account holders can expect to be questioned about their activities and to provide supporting evidence of their transactions.

Belize offshore companies and IBC may become involved in unforeseen bank failure and the dissolution of the financial institution. Local bank failure is often a difficult and time consuming procedure, for Belize companies and their beneficiaries this is even furthered by the international character of the resolution of international financial institutions. Bank resolution can often take several years. For offshore financial institutions with private ownership and filiations in other countries resolution can take even longer. Different legal systems, distinct objectives and shareholders in disagreement with the resolution decree complicate early intervention and swift solutions.